Who's On First? The Gay Edition 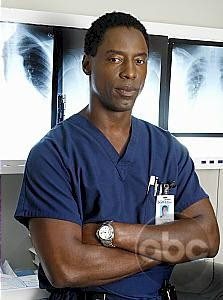 Once upon a time on the set of Grey's Anatomy...

Isaiah Washington: I'm sick of that faggot being late

T.R. Knight: HEY! Watch who you're calling a faggot

IW: I'm sorry man, I didn't mean to call you a faggot. Let's act like it never happened.

TRK: You just said it again!

TRK: You said faggot! I asked you to stop saying faggot!

IW: I didn't call you a faggot that time

TRK: You just said it again man. Can you please stop saying faggot?

IW: I just told you I won't say faggot anymore. what do you want from me?

TRK: YOU JUST SAID IT AGAIN! What's your problem man?

D, this shyt had me rollin in tears...you are wild as hell.

Keep up the good work.