1. I like Isiah Washington...I really do. But for some reason, this 'scandal' with him calling his co-star a faggot, just will not die. i wish it would. I really wish it would because isiah Washington has not exactly gotten a fair shke with Hollywood, and he clearly has a chip on his shoulder about it. He's got enough problems. But I really feel like it's just a matter of time before his character either falls down an elevator shaft, or gets shot again, or fired. It's not looking good at all. 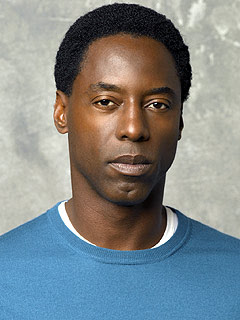 2. Stuffed Bell Peppers for dinner last night. Pretty damn good if I do say so myself. 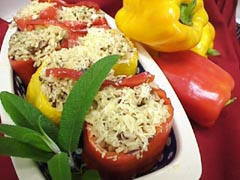 3. The Lakers won last night. Thats 3 in a row and they beat the Spurs. If they can go into Dallas tonight and beat the Mavs then it says a lot. 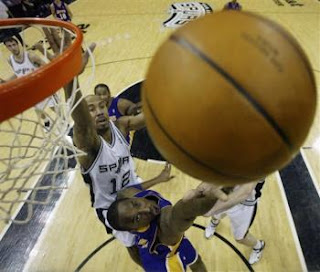 4. Vick done fucked up again. That's really all I can say about that. It may be for good this time.