Sorry your kid is dumb

SO...I think Will Ferrell is hilarious. Last week, a video surfaced on the internet of a skit featuring him and somebody's kid. The kid is playing his Landlord, and cusses him the fuck out for not having his rent. Funny shit, really. Check it out.

So the sad thing is, people are raising a stink about it. Talking about, teaching a kid to say those words is 'abusive' to the kid. I COULDN'T cuss as a kid. Maybe that was abusive, I dunno...
All I know is, that somebody needs to get a life. They said the same shit about 12 yr old Dakota Fanning doing a rape scene in her new movie Houndog. 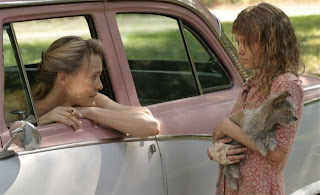 They said she was being abused. Right. Dakota Fanning...abused. You want to see abused? Rent Man on Fire, War of the Worlds, Hide n Seek, I Am Sam, Dreamer, Nine Lives, Cat In The Hat. Dakota Fanning abused the following so-called pro actors by out-acting them in those movies: Denzel Washington, Robert DeNiro, Tom Cruise, Glenn Close, Mike Myers, Sean Penn, and Kurt Russell. Rent some of those movies, if you want to see some abusive shit. You know who else got abused? ME! By having to sit through some of that mess that Dakota Fanning saved just by being on the damn screen.

Anyway, I digress. Come back if I lost you there. The point is, don't get mad because your dumb ass kid can't read and write well. Any kid that can retain all of that dialogue when she can barely speak, is on to bigger and better things. You go back to playing See 'n Say with your 12 yr old. We got this. 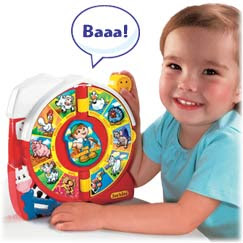